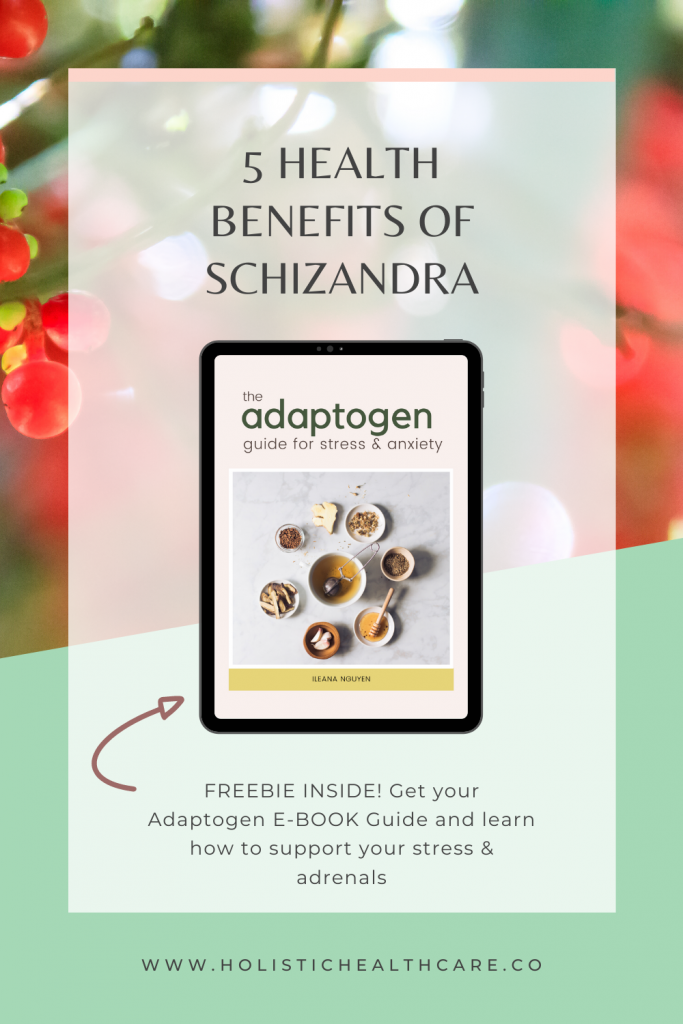 What are Schizandra berries?

When it comes to hormone health, picking key foods that have multiple benefits for balancing hormones is helpful. Schizandra berry is just such a food and may be a true anti-aging food as well.

In China it is known as a “five-flavour fruit,” because it contains the flavours sweet, sour, salty, bitter and pungent which, in TCM, all represent various health properties. This may also explain its funky taste.

Research has confirmed that compounds found in the berries, called schisandrins, help with supporting nervous system issues, liver issues and coughs. Much of this research, which includes controlled clinical studies with humans, is in China, unfortunately.

Even more specifically, with regard to supporting the nervous system, animal studies have found that schizandra can counter the stimulating effect of caffeine.

Taking schizandra, while either cutting down on coffee or going cold turkey, lessens the nervous, shaky and anxious symptoms that come with withdrawal. It also helps keep the blood sugar stable and lessens the severity of the headache that always accompanies caffeine withdrawal.

Schizandra as an adrenal adaptogen

It further supports the nervous system by supporting the adrenals. It is a known adrenal adaptogen, making it a perfect food for the body during times of stress.

As for the liver, schizandra can protect it from toxic substances in a similar manner to milk thistle, the most well-known liver protective supplement.

It may be helpful in the recovery from hepatitis and acts as an antioxidant and anti-inflammatory to help protect the liver.

One double-blind placebo study looked at 12 racehorses, all of similar age, weight, temperament and training and all with high liver enzymes and low performance issues.

After fourteen days, the horses on schizandra had lower liver enzymes in comparison to the placebo.

Fifty percent of the horses on schizandra also had improved appearance and performance.

And while we are not race horses, we certainly often conduct our lives like we are. So some schizandra could really help us with our performance issues.

It can also help with diarrhea.

But for many of us, the number one benefit for schizandra may be the research that states it has anti-aging properties. This would include the fact that it has antioxidant and anti-inflammatory abilities, two important elements in preventing age-associated issues.

Studies have also shown it may help with age-related memory loss, and act as a tonic for the heart. It can supply us with more energy, help with depression and help support the immune system.

And finally, for the vanity in all of us, schizandra may help our appearance by giving us a clearer complexion, improved skin elasticity and diminished the appearance of scars or wrinkles. Does it get any better than that?

In the UK, I use Indigo Herbs in Glatonbury or Organic brands on Amazon.

What forms and brands to buy?

What is the issue? Getting a good source of the product may be difficult. Nature’s Way has a great capsule that is available in the US only right now. St. Francis makes a good tincture. Organic Traditions has a dehydrated powder in a jar that is 6x concentrated. You can also find loose berries in health food or Asian stores. These can be ground in a coffee grinder and added to a smoothie or made into a tea.

If buying a supplement, watch out for standardized extracts. Although many science types might recommend this as the preferred version, a standardized extract is usually just one phytochemical found in a plant and does not represent all the chemicals found in the whole plant or in this case, the berry. There are 40 different phytochemical compounds in schizandra – there would have to be for it to do all the amazing things it is credited for. This is what we should be consuming – the whole berry – if we want to get the most from it.

Ip, S. P., et al. “Effect of a lignan-enriched extract of Schisandra chinensis on aflatoxin B1 and cadmium chloride-induced hepatotoxicity in rats.” Pharmacology and Toxicology 1996, 78 (6):413–416. 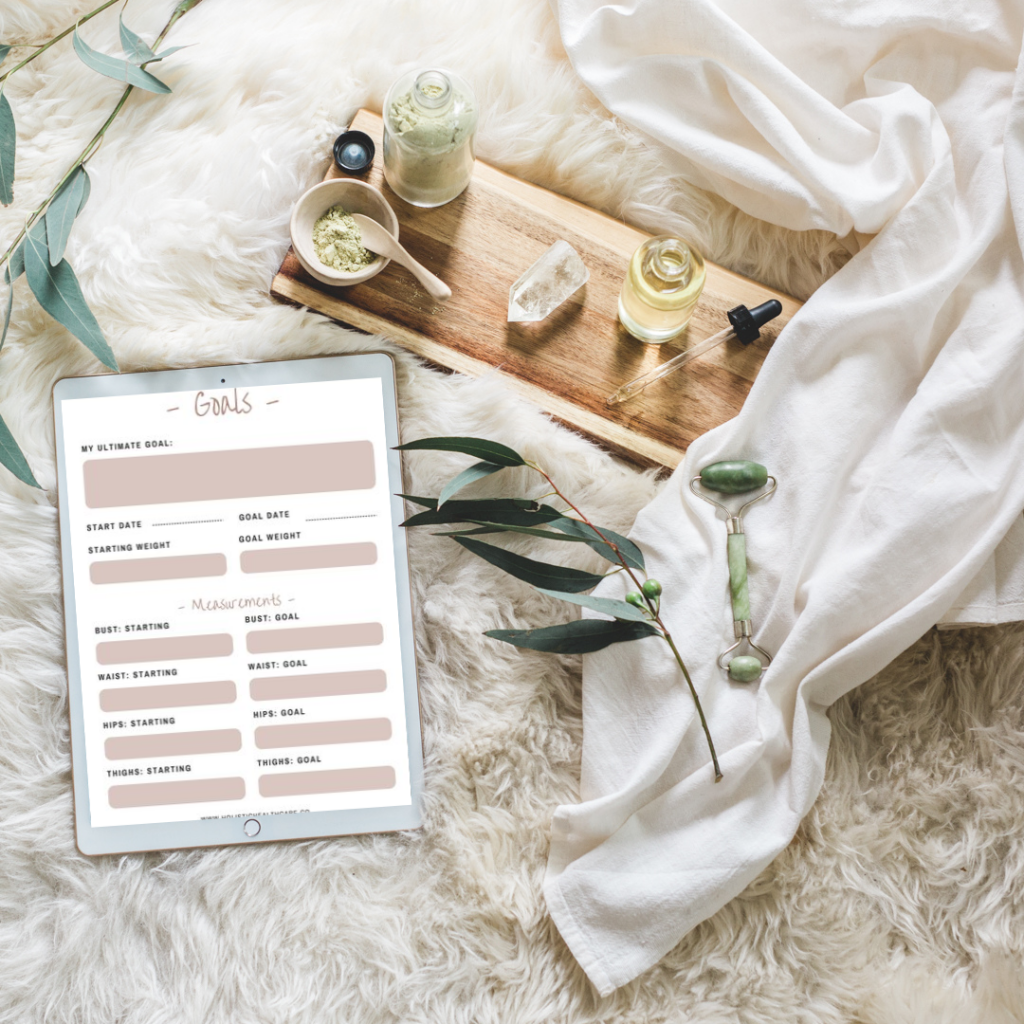 Get organised and achieve your wellness goals with these kitchen & fitness planner templates.